How to Run a Film Distribution Company 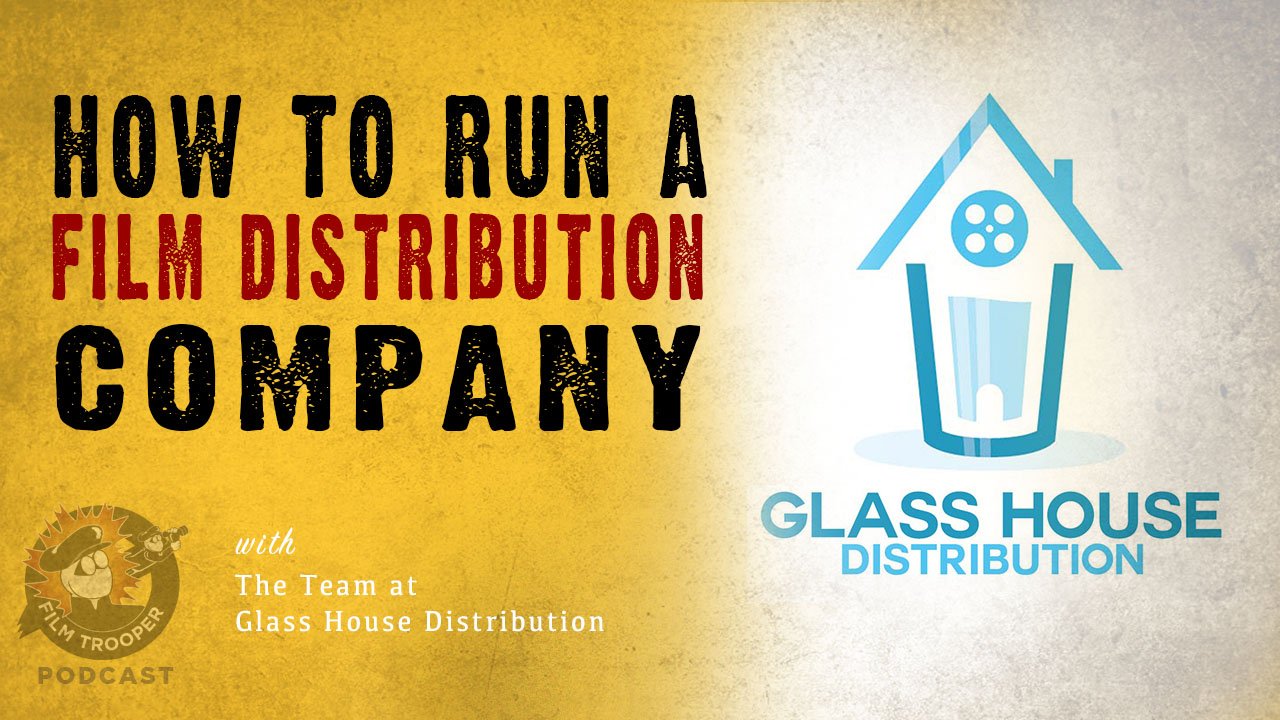 [Podcast] How To Run A Film Distribution Company

In this episode, Indie Film Coach, Ron Newcomb interviews the team over at Glass House Distribution.  Discover what film distribution companies are looking for and how you can get your film accepted by them.

What is Glass House Distribution’s Mission?

Founded in September of 2015, Glass House has grown from a small suite at AFM that year to a full booth at Cannes in 2016, and a full office at AFM upcoming in 2017.  The simple guiding motto of “Full Transparency,” (hence the Glass House), as well as a high bar for quality movies has set Glass House on a course to be one of the future leading sales companies and has already generated buzz as one of the upcoming sales agencies.

Glass House maintains a presence at the AFM, the EFM (Berlin), and the March Du Film in Cannes, where each film is sold directly to buyers… relationships that have been built many years prior to forming the company, when each of the three main Glass House reps were filmmakers attending these markets.

On the distribution side, most recently, Glass House’s original series Dropping the Soap won an Emmy for Star Jane Lynch, for Best Actress in a web series or comedy.

Glass House is looking to acquire well-made films and documentaries for distribution on VOD, DVD, Foreign markets, TV and potentially US Theatrical.

If you’re interested, please send them a screener or DVD of your project!