Glass House Distribution is an international distribution company specializing in feature films and television. This company was started by filmmakers who know what filmmakers go through in making a good quality film and the hardships of seeking distribution.

Founded in September of 2015, Glass House has grown from a small suite at AFM to attending all major markets each year including the EFM and the Marché du Film in Cannes.  The simple guiding motto of “Full Transparency,” (hence the Glass House), as well as a high bar for quality movies has set Glass House on a course to be one of the future leading sales companies and has already generated buzz as one of the upcoming sales agencies.

Glass House maintains a presence at the AFM, the EFM (Berlin), MIPCOM, Toronto, and the Marché Du Film in Cannes, where each film is sold directly to buyers… relationships that have been built many years prior to forming the company, when each of the Glass House reps were filmmakers attending markets.

On the distribution side, recently, Glass House’s original series Dropping the Soap won an Emmy for Star Jane Lynch, for Best Actress in a web series or comedy.

Glass House Distribution is a member of IFTA, the International Film and Television Alliance.

Glass House is looking to acquire well-made films and documentaries for distribution on VOD, DVD, Foreign markets, TV and potentially US Theatrical.

If you’re interested, please send a screener of your project!

Also, please check out our other labels:

Light House Distribution - Great films that may have had festival runs and smaller cast. 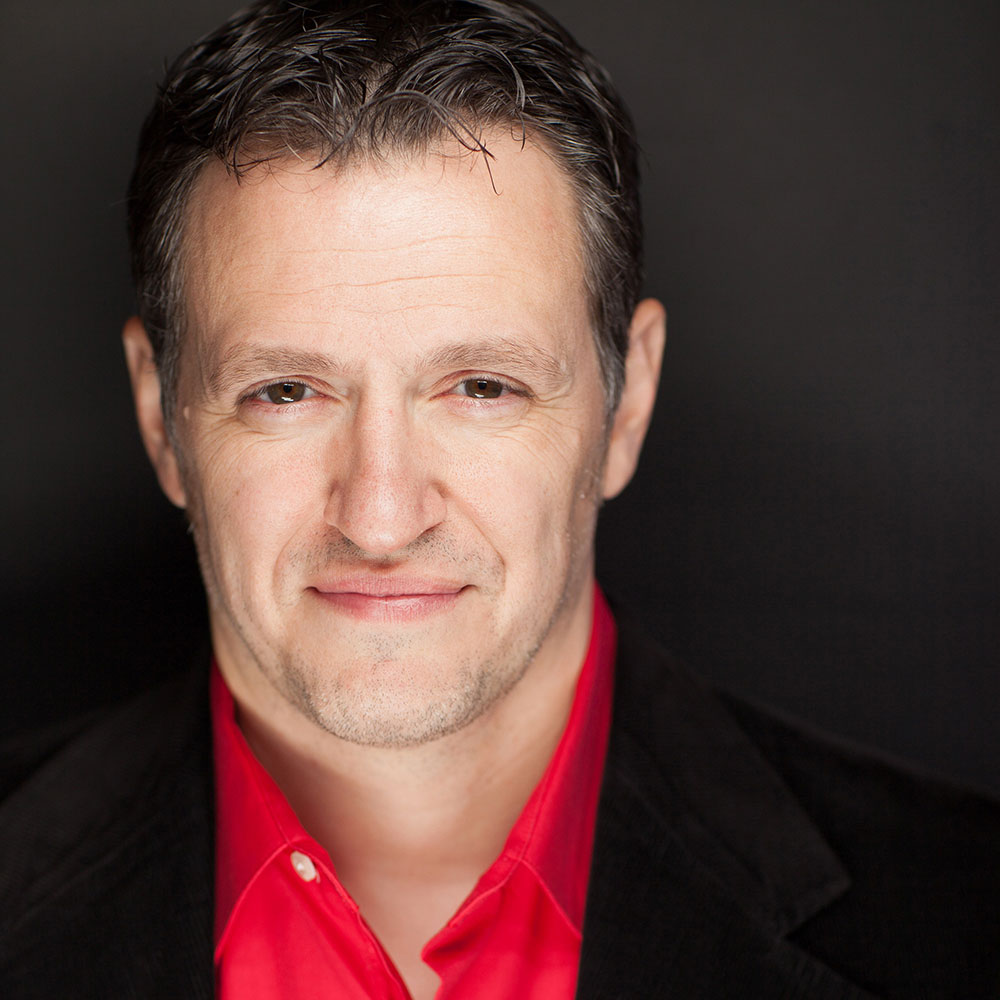 Tom Malloy has been involved in almost every aspect of film production for 20 years. He co-founded 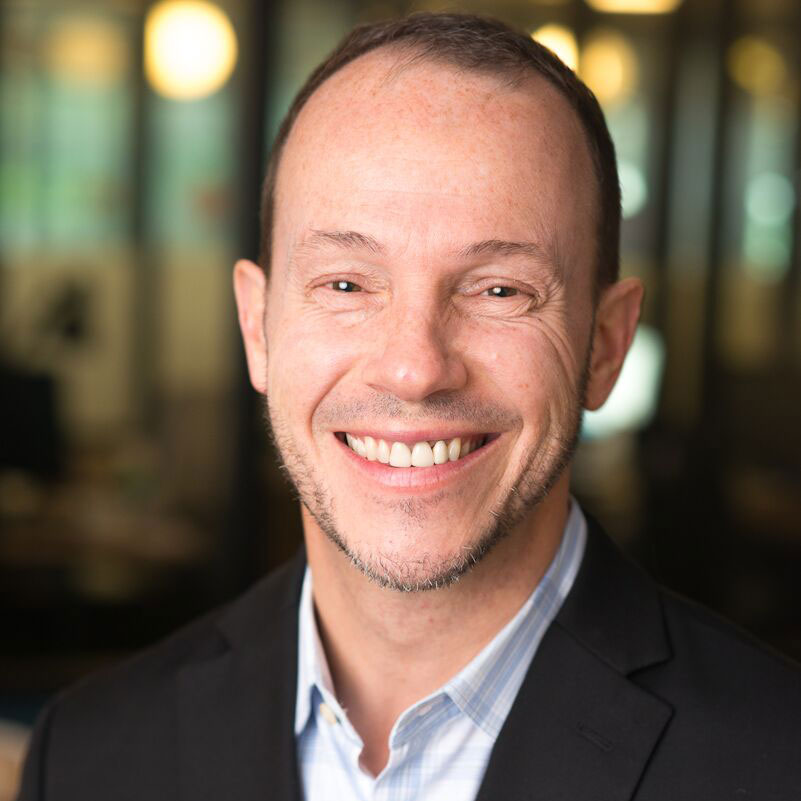 With over 20 years in entertainment, Robert Deege is intimately familiar with both the creative and 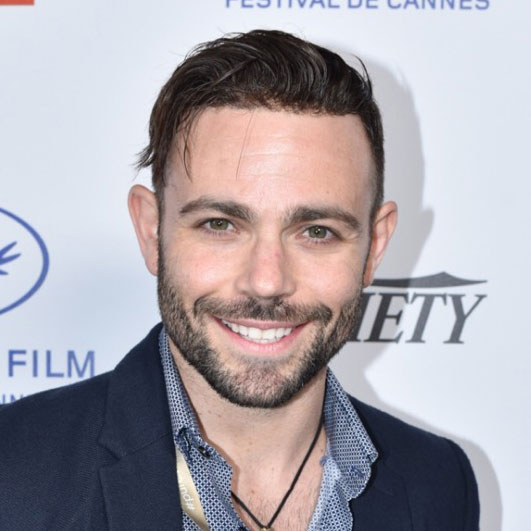 David Josh Lawrence is a writer, actor, producer working in LA for the last 13 years. For the past y 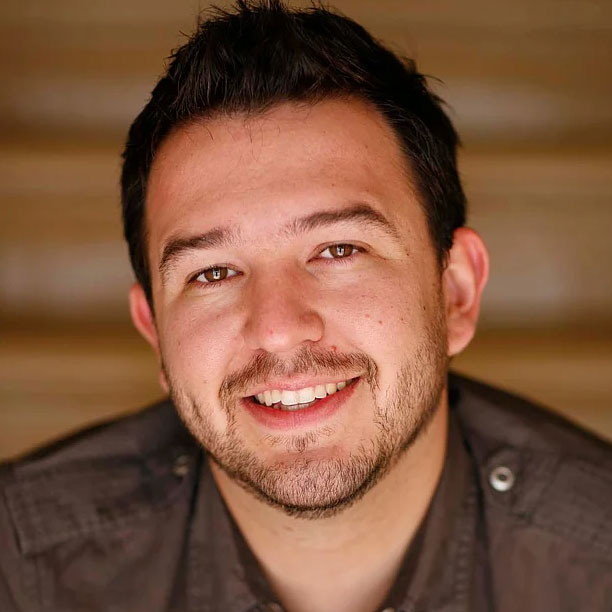 Michael Tapia is a television development producer, with 10+ years of experience in entertainment. T

Bryan Glass is an American financier and President of a leading boutique securities broker dealer and investment banking firm. With over 20 years in the financial industry he is an active advisor to family offices, corporations and institutional investors. Having personal interests in numerous startups and established businesses his expertise in finance and business is a valuable commodity to Glass House Distribution LLC.

Tom Malloy has been involved in almost every aspect of film production for 20 years. He co-founded Glass House Distibution in 2015 as a fully transparent film sales and distribution company. In 2005, he founded Trick Candle Productions, his production company. Trick Candle has most recently produced TRAUMA THERAPY, starring Brian Krause (Charmed) and Chase Coleman (The Originals), which is now on VOD everywhere through Viva Pictures.

Malloy’s best-selling book about independent film financing, BANKROLL, has been converted into an online filmmaking course membership site FILMMAKINGSTUFFHQ, which teaches producing and financing films from the ground up.

David Josh Lawrence is a writer, actor, producer working in LA for the last 13 years. For the past year he’s operated as story consultant for Alpha Animation. His film credits include "Hero of the Underworld," "Trauma Therapy", and the Emmy award winning film Martian American. In addition to these credits, David has gone on to co-create and act in 3 television pilots, Havoc (a procedural sci-fi show), Moon ( an action packed family show), and Midtown LA (a spinoff to the wildly successful Amazon original, Midtown), 2 of which will both be sold as web-series this summer.

Michael Tapia is a television development producer, with 10+ years of experience in entertainment. Tapia specializes in the creation, development, and production of scripted, unscripted and digital content. For 8 years, Tapia served as an executive at Bischoff Hervey Entertainment alongside Jason Hervey ("The Wonder Years") and Eric Bischoff ("WWE Raw"). During his time at BHE, Tapia developed series including: "See Dad Run" for Nickelodeon, "The Devils Ride" for Discovery Channel and "I Heart Nick Carter" for VH1. Tapia was also the Director of Development Breathless Films and Adore Creative under feature-film director Rupert Wainwright (“Blank Check,” “Stigmata,” “The Fog”) where he wrote and produced supplemental promotional films for Russia’s bid to host the 2018 FIFA World Cup. Most recently, Tapia sold a pilot to Facebook Watch.