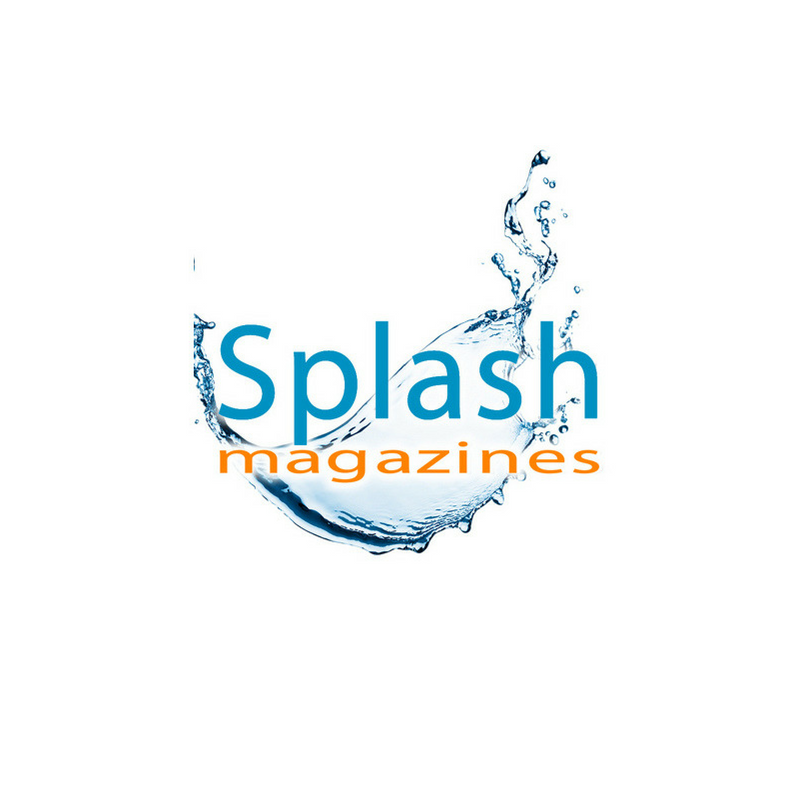 Glass House Distribution – Where Transparency Is The Key

View the Full Article | Return to the Site

A new sales company, GLASS HOUSE DISTRIBUTION, has been generating buzz at the 2016 AMERICAN FILM MARKET and it seems to be for one important reason. They deliver to both filmmakers and buyers exactly what they advertise. A straight-forward approach, transparency, fairness, and hard work on the films they are selling at AFM.

The company was created as a partnership between well known indie film producer/actor/writer (and author of the book BANKROLL, the gold standard on film financing), TOM MALLOY, and BRYAN GLASS, a wall street broker-dealer with a keen eye and a strong interest in films. “When I was approached by Bryan to start this company, I stated my goal was to not do what distribution companies had been doing to me as a filmmaker for years,” claims Malloy. “Glass House has producer-friendly contracts, numbers we have to hit, or rights revert back to the filmmaker, and transparent spending. The name Glass House was taken from Bryan’s surname, but it ended up serving another purpose. You can look inside and see everything that’s going on.” The company was launched at last year’s AFM, Malloy’s eleventh consecutive market, but the first time he was an exhibitor. He brought in MICHELLE ALEXANDRIA, formerly an acquisitions executive at several sales companies, and the pair hit the ground running.

“Our approach positions Glass House to be the number one trusted and transparent “go-to” distribution company of choice for the independent film community,” say owner and CEO Bryan Glass. “If last year is any indication, 2016 will be ever stronger for us.

“  Glass House has recently added film producer, ROBERT DEEGE, to the company’s roster. With credits that include Soul Surfer and the Emily Dickinson biopic, A Quiet Passion, Deege’s expertise is an important asset for Glass House. “What inspired me to join Glass House is their immediate focus on well-crafted movies,” says Deege. “I’m more than excited to help develop this new company’s reputation for quality.” Stand, an intense thriller that stars LUKE ALBRIGHT. Turnabout, another thriller that is racking up festivals and acclaim with PETER GREENE, and the award-winning film, Warren, starring ALEX BEH, JEAN SMART and JOHN HEARD, a touching dramedy that RogerEbert.com says “recalls the Graduate.”

With so much in play, Glass House Distribution is sure to climb the ranks of the top sales and distribution companies who are offering their films to the world market.

Visit Glass House in Suite 332 at the Loew’s in Santa Monica, CA.